• Daughter of rock god, Matt Merendino and popular 70s and 80s actress, Linney Merendino (nee Adams). The two met backstage at a concert and Matt broke up with his girlfriend at the time due to the connection he had with Linney. They married a two years later and had her older sister, Lexie.

• Studied ballet and music growing up. Modeling was something she landed into due to a family friend suggesting she give it a try. After booking a few big gigs, Hollywood called her name and wanted to use her for the comedy show 'Malcolm in the Middle'.

• Born and raised in Los Angeles. While from time to time she'll stay with friends in other locations, Arianne will always consider LA her home.

• Her most high profile relationship to date is with actor, Jared Laslow. The two had met at the after party for The Teen Choice Awards and became engaged over a year later. The engagement ended a few months later and no reason for it was ever brought to the public. The two at the time of the break-up were cast in the latest film adaption of 'The Great Gatsby' and neither backed down from the project and continued to film together.

• Started working on her music career soon after her break-up with Jared. It is known that most of the song on her former groups' first album 'Faith' is about the break-up and moving on from her relationship from him.

• Is longtime close friends with Zeke Stevens and Olivia Harlow. She sang at the wedding of Zeke and his wife, Dylan.

• Is currently in a relationship (second time's a charm) with her ex-boyfriend, Sean Hitchcock, splitting time between Los Angeles and Cajun Country.

matt merendino • father • 63 rockstar. frontman of the band the bandits. 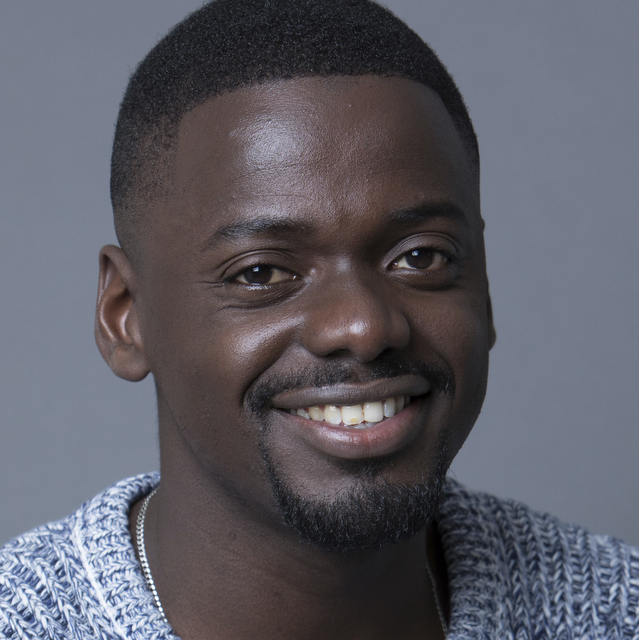 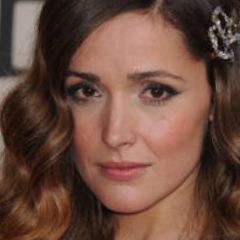